Bob tells you about one of the most talked about items on the show’s website. It’s Bob’s Top 16, some of the best Fishing and Hunting guides and destinations in the United States. This week Bob features some special Fresh and Saltwater Fishing guides from his Top 16 list. 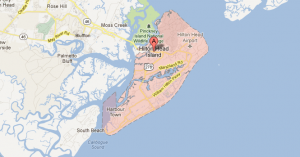 Bob will be fishing off the coast of Hilton Head Island featuring some of the best saltwater fishing on the east coast. Hilton Head is a family vacation destination that features something for every member of the family regardless of age. Fishing, golf, food, just to name a few…. If you are looking for a place to getaway from it all, then you need to make sure you are watching this week’s show

This week Bob is joined by Captain Richard Latham, a longtime guide in the St. Simons Island area. Bob and Richard will be fishing for reds and sea trout. If you’ve ever wondered about the fishing off the Georgia coast, you won’t want to miss this!

St. Simons Island is one of Georgia‘s renowned Golden Isles (along with Sea Island, Jekyll Island, and privately owned Little St. Simons Island). It is also the largest of the Golden Isles. After being developed by colonists as rice and cotton plantations worked by large populations of African slaves, who developed the unique Gullah culture, the island since the early twentieth century has become a resort community. It has many seasonal residents, as well as a steady base of year-round residents. Source

Bob heads back to the coast of Florida to fish offshore with special guests Cole Berger and Jason Davis from Sportsman’s Gold.  You’ve seen Jason in the kitchen, and now he’ll join Bob on the water.  Captain George Mitchell will be at the helm on this awesome trip, so tune in and you won’t want to miss this show! 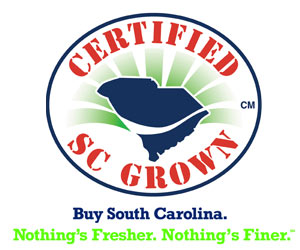 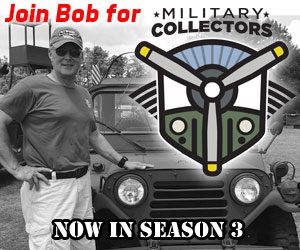